I began dating again at age 44, more than 2 years after I decided to end my 15 year long marriage. I didn’t actually CHOOSE to start dating again…(more on that later). I really had NO interest in men. At all. I used to tell people “I just got rid of one. WHY ON EARTH would I go looking for another one???” (Yeah, the marriage wasn’t all that fun there the last uh…7-8 years!) Anyhoo…

Let me tell you something. Dating in your 40’s is a PITA. That’s “Pain In The Ass” for those of you who don’t text (or have a love of acronyms). Having not been in the dating world since the 90’s creates one ginormous learning curve for starters. Honestly I don’t even remember HOW we met people to date when I got out of college.

It started in January with a man 12 years younger than me asking “What are you doing later?” My mind began to play a list of what I might actually be doing later that day (laundry, cooking dinner for my kids, yoga, maybe writing…) before I realized that he was asking for a date. Gah! I politely declined his advance and thought he was cute for putting himself out there like that. 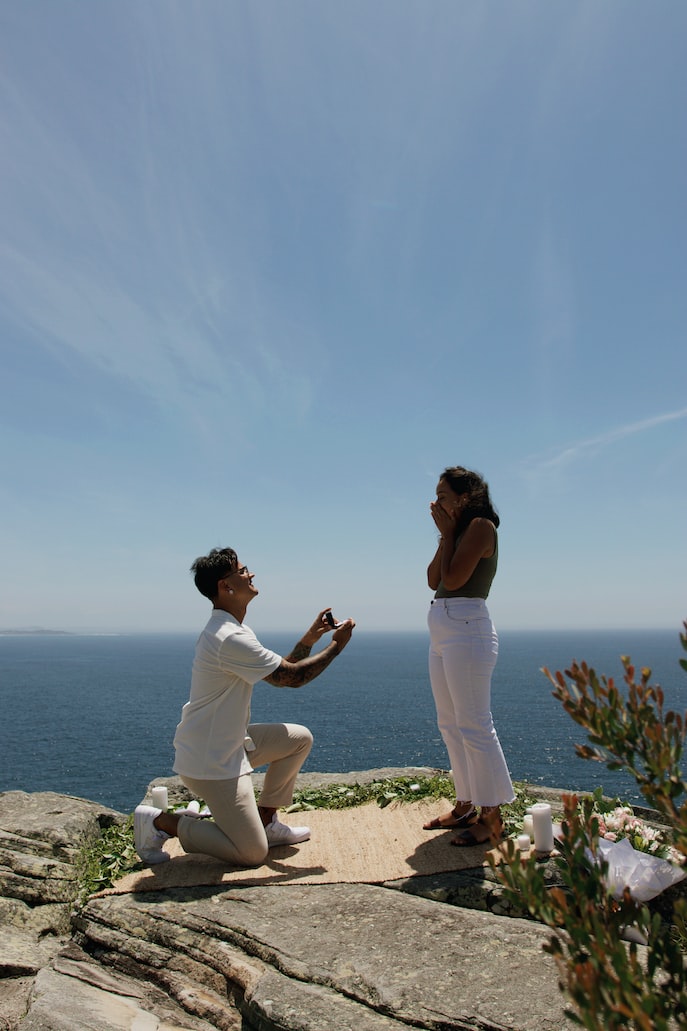